On May 29, 1953, Sir Edmund Hillary successfully reached the summit of Mt Everest. Most are familiar with the iconic photo from atop Everest with his ice-ax held high flying the colors of Britain, Nepal, India and the United Nations.

Except, Sir Edmund Hillary was the photographer and the photograph is of his Sherpa guide, Tenzing Norgay. Earlier in 1953, Norgay took part in an expedition led by John Hunt. A member of Hunt’s team was Edmund Hillary who had a near-miss with death following a fall into a crevasse but, he was saved from hitting the bottom by Norgay’s prompt action in securing the rope using his ice ax. This led Hillary to consider him the climbing partner of choice for any future summit attempt.

For many successful executives and business owners, the path to success has many challenges along the way. While they are not as life-threatening and demanding as Mt. Everest, they may seem that way if you are navigating alone. Those who achieve great things in business and life seldom do so alone. Instead, they seek out the advice and counsel of others so as to draw upon their experiences as a way of revealing the path forward.

As a sounding board advisor, we focus on the 3 C’s to help you succeed in your journey. That is, we help you find the Clarity of your purpose, develop the Confidence that is fundamental to creating momentum and the Commitment which leads to targeted action.

Is Your Organization Healthy?

assessment to find out. 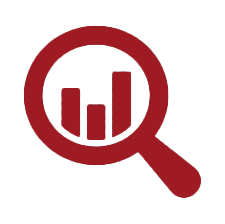 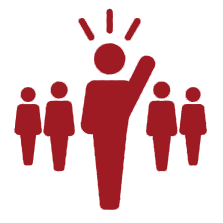 Are Your A
Strong Leader?

assessment to find out. 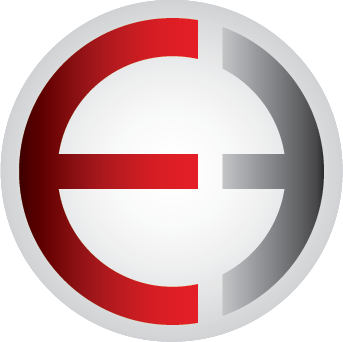